What is Mood Stabilisation?

Mood Stabilisation are medications used in the treatment of bipolar disorder, where a person’s mood changes from a depressed feeling to a high “manic” feeling or vice versa. These drugs can help reduce mood swings and prevent manic and depressive episodes.

Mood Stabilisation can take up to several weeks to reach their full effect. Because of this, other psychiatric medications such as antipsychotics; are often used in the early stages of treatment to treat acute mania.

Depression in bipolar disorder can be hard to distinguish from other forms of depression. Antidepressant medications can be effective; however, they must never be used alone with bipolar disorder as they can also cause a person who is depressed to switch into mania. Antidepressants may also lead to more frequent mood episodes, known as rapid cycling. This risk is lessened if the person is also taking a mood Stabilisation. 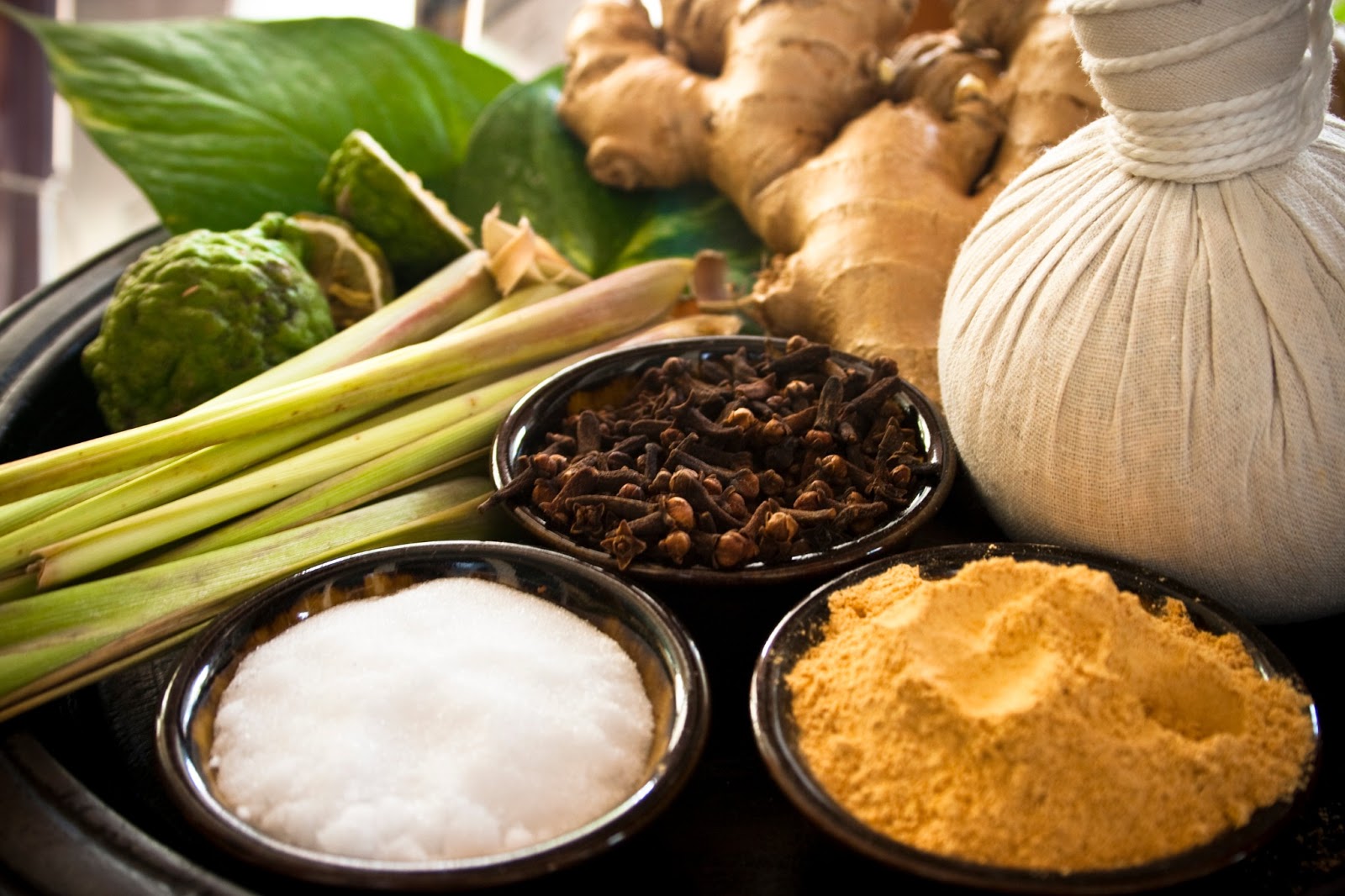 Mood stabilisation are not the same thing as antidepressants although both classes of medications are sometimes used to treat the various forms of depression. Where antidepressant medications function to lift mood up out of a depressive episode, mood-stabilizing medications help to regulate mood and keep it from fluctuating either too high (into mania) or too low (into depression).