Diabetes according to ayurveda is a kapha type of disorder caused due to diminished functioning of agni which results in a tendency towards high blood sugar.

All forms of diabetes if not treated, eventually develops into Madhumeha (Diabetes Melitus). All pramehas change into diabetes in the absence of proper treatment. In diabetes the patient passes urine which is as sweet as honey and his body also becomes sweet. That is why it and other Pramehas endowed with these symptoms are called Madhumeha. 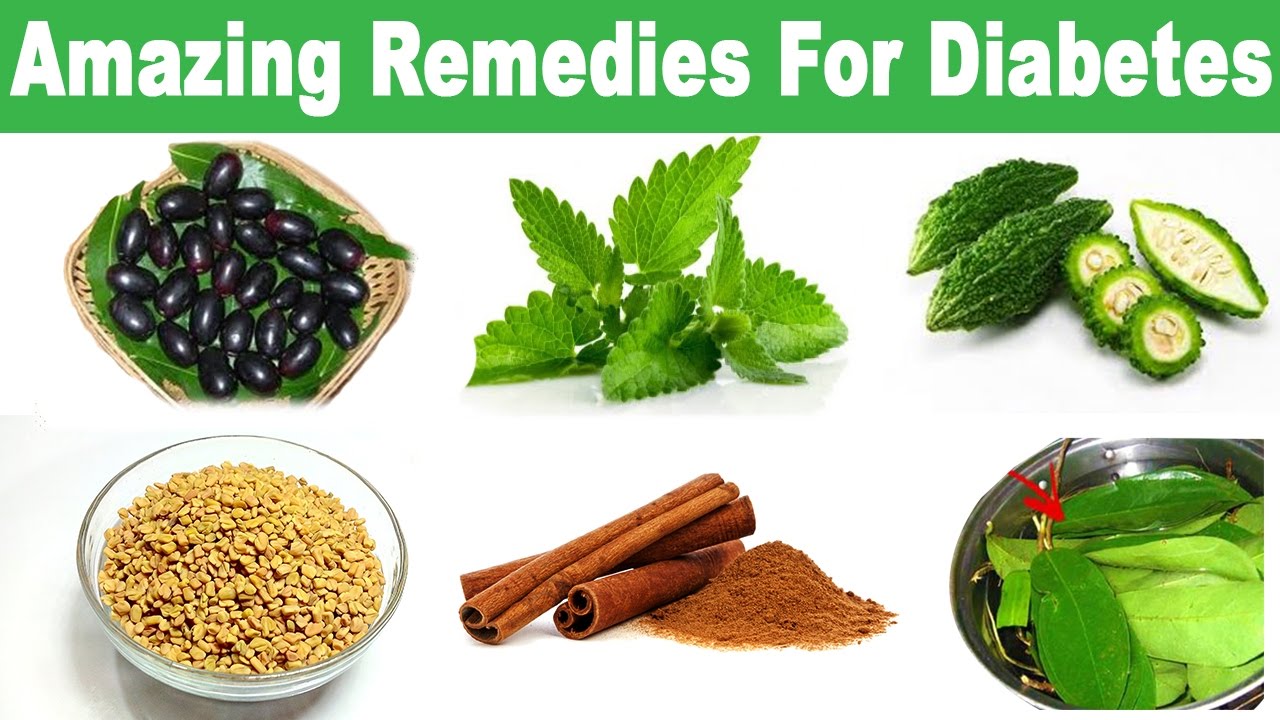 In Ayurveda, the main reason of diabetes is believed to be Vayu. When Vata gets aggravated and Oja flows out through urine, the condition is called diabetes. Usually diabetes occurs during the old age when all the Dhatus go on weakening day by day.

3000 years ago Acharyas Charak and Sushruta had discovered the passing of sugar in urine due to excessive blood sugar. The scientific method of estimating the blood sugar and urinary sugar given in the Charak Samhita and Sushruta Samhita are unique. Acharya Sushruta describes the colour of the urine of the diabetic as honey – like and Acharya Charaka examines the urine of a diabetic with ants.